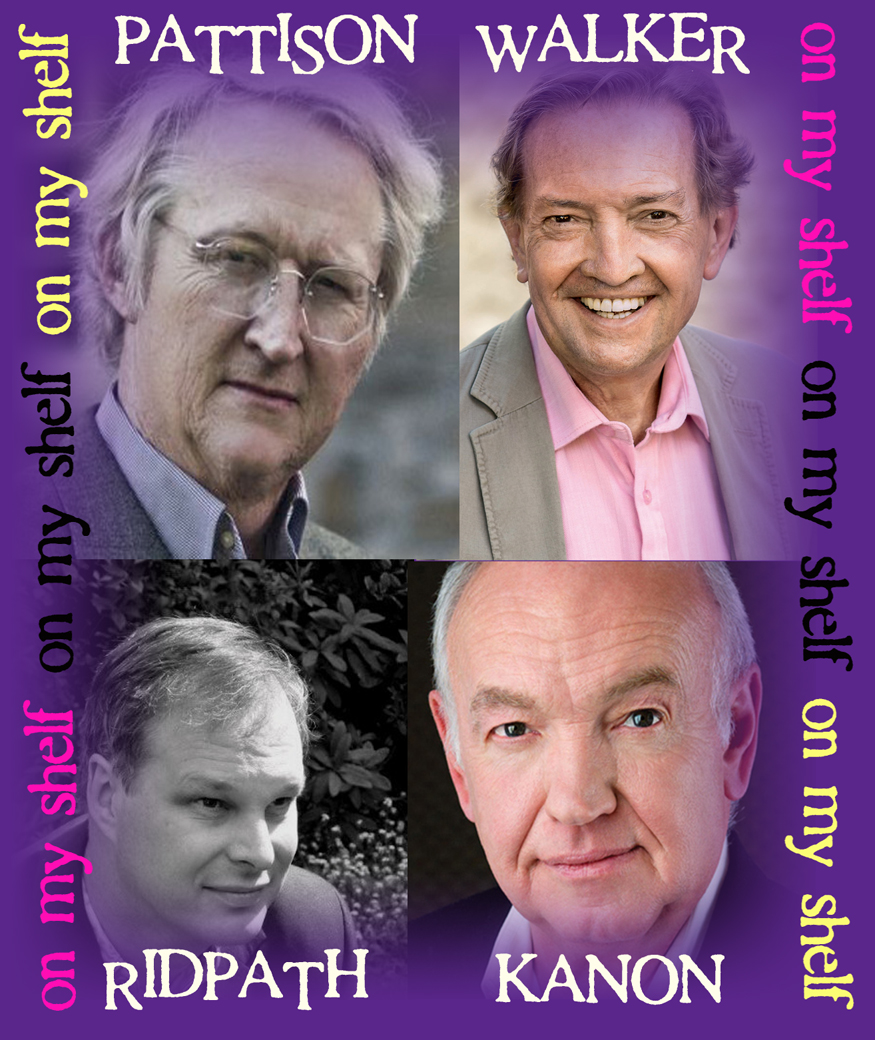 SKELETON GOD by ELIOT PATTISON
Last year I read and enjoyed Blood of the Oak, Pattison’s saga of revolutionary America, but now he returns with a very different kind of tale altogether, and it is the ninth novel in the series featuring Inspector Shan Tao Yun. Previous books in the series have highlighted how the Inspector has struggled with his conscience over his government’s treatment of Tibet. Now, Shan Tao Yunh has, ironocally, been exiled to a remote Tibetan town. His latest case involves a violent ghost and two corpses – one over fifty years old, and another all too recent. Once more, Pattison writes an engaging and intricate thriller while shining a light on the complex and sometimes murderous relationship between the ancient mountain kingdom and its powerful master. Available as a Kindle or in hardback from 13th April.

FATAL PURSUIT by MARTIN WALKER
From troubled Tibet to deception in the Dordogne, as Martin Walker brings us another ‘ninth in the series’, but fans of Chief of Police Bruno Courreges will know not to expect political polemic, but something with rather more of a warm glow about it. They will not be disappointed as, against the inimitable backdrop of the the Périgord and what has been described as Gastroporn, Courreges takes time out from enjoying the good life to solve a mystery involving a mythically rare vintage car, a murdered researcher and – heaven forfend – links to international terrorism. Fatal Pursuit was published as a hardback and in Kindle in June 2016, and is now available as a paperback 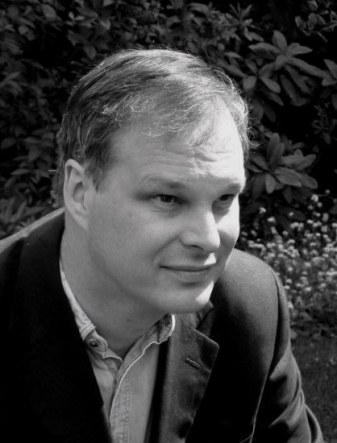 AMNESIA by MICHAEL RIDPATH
“My way of life
Is fall’n into the sere, the yellow leaf,
And that which should accompany old age,
As honor, love, obedience, troops of friends,
I must not look to have..”
Macbeth’s lament could equally apply to Alastair Cunningham. Living alone in his lochside cottage in the Scottish Highlands, the retired doctor certainly lacks troops of friends. When he falls and knocks himself out, his recovery in a hospital bed is attended by a loss of memory. His confusion about his past – and present – is thrown into sharp relief when it the possibility arises that he could have been involved in a murder – that of his lover – decades earlier. A young woman named Clémence finds a manuscript in Cunningham’s cottage, and as she reads, she finds to her horror that the murder victim was none other than her grandmother. You can get hold of Amnesia in paperback and Kindle format from 4th May.

DEFECTORS by JOSEPH KANON
Joseph Kanon’s books have been described as “John le Carré meets Graham Greene” and he has certainly occupied the same territory as his illustrious fellow writers. With such best sellers as Leaving Berlin, Istanbul Passage and The Good German already regarded as classics of the genre, fans of the Pennsylvania-born author will be delighted that he has a new title due in the early summer. He takes us back to 1961. Stalin is eight years dead, and has been named and shamed as a vicious despot by Nikita Khruschev, who has tightened his grip on power in the Kremlin. When an American defector to the Soviet Union decides to publish his memoirs, they expose truths which shock both the CIA in their Virginia stronghold of Langley and their Soviet counterparts the KGB in Moscow’s Lubyanka. This will be on sale as hardback or as a Kindle from 1st June.